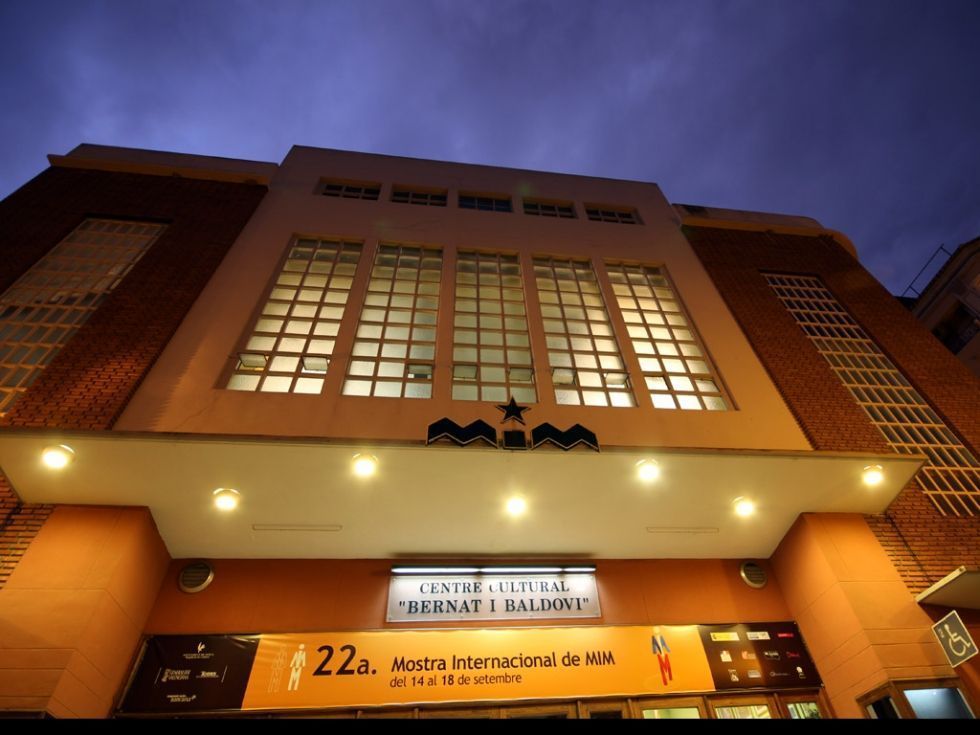 The Mime International Festival of Sueca is a festival dedicated specifically to exhibit theatre performances and happenings in which gesture, gestuality, mime, bodies and movement are the main artistic feature of the event and the most important communicative channel to the audience.

Every annual edition of the festival has staged almost all kind of performances according to gestual theatre, offerinf innovations and recovering styles of the history of the gestual theatre. From revisions of the pantomimic grecolatine theatre, the French pantomime of the XVIIIth century, commedia dell’arte, clown performances… to the most innovative, avantgardist, original and contemporary proposals from part of national and international theatre companies, dance performances, circus techniqued theatral proposals,…
The Mime International Festival of Sueca has known how to integrate its character of exhibition to the audience together with an interesting formative and pedagogic programme, yet courses and lectures are programed –guided to professionals of the scenic arts– with some of the most prestigious teachers of the genre: Jacques Lecoq, Leonid Roberman, Jerry Snell, Andreizj Leparski, Joan Font, Eduardo Haro Tecglen, Carles Santos, Eugenio Barba,…

The festival, which has been taking place in Sueca during the 3rd week of September for longer than two decades, is organized by Teatres de la Generalitat Valenciana, the Townhall of Sueca and Bancaixa Foundation in colaboration with some other associations and enterprises.
The emotion of the universal gesture is just 33 km away from Valencia.

This website uses cookies to improve your experience while you navigate through the website. Out of these, the cookies that are categorized as necessary are stored on your browser as they are essential for the working of basic functionalities of the website. We also use third-party cookies that help us analyze and understand how you use this website. These cookies will be stored in your browser only with your consent. You also have the option to opt-out of these cookies. But opting out of some of these cookies may affect your browsing experience.
Necessary Siempre activado
Necessary cookies are absolutely essential for the website to function properly. This category only includes cookies that ensures basic functionalities and security features of the website. These cookies do not store any personal information.
Non-necessary
Any cookies that may not be particularly necessary for the website to function and is used specifically to collect user personal data via analytics, ads, other embedded contents are termed as non-necessary cookies. It is mandatory to procure user consent prior to running these cookies on your website.
GUARDAR Y ACEPTAR
Ver carrito Finalizar compra Seguir comprando